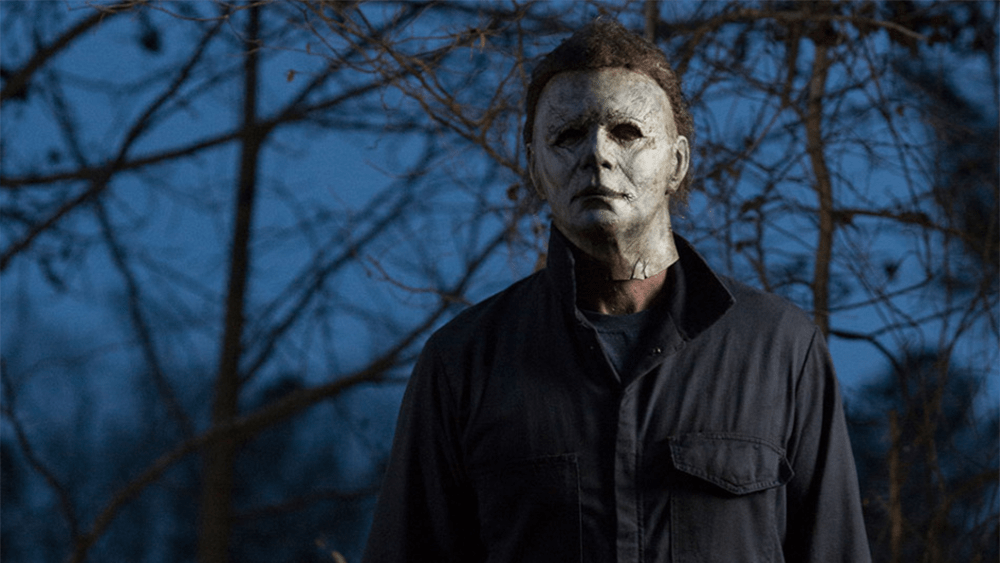 The horror sequel Halloween Kills becomes the latest victim of the global pandemic as its theatrical release date gets pushed by a year so it can deliver a big screen experience.

With Spring and Summer 2020 films being re-slated due to the Coronavirus pandemic, the autumn was a hope for cinema-goers to get back to watching films on the big screen, but that's still not a guarantee. For most films, other than a few challenges, moving from a summer release to a winter one doesn't really present any negatives that are integral to the viewing experience, however, Halloween is different. While horror films do come out all-year-round, and even previous movies in the 40+ year franchise have opened in months other than October, this new trilogy has bet it all on October release dates and a return to the month of the titular holiday did make 2018's sequel feel more special. With that in mind, and no desire to go straight to VOD seeing as Halloween (2018) grossed $255.4m against a $10m production budget,  John Carpenter took to Twitter to make the announcement that the film is getting pushed back from October 2020 to October 2021.

I know you all have been looking forward to an update on the status of "Halloween Kills". Here it is: pic.twitter.com/EWivyipYgR

Watch the new teaser trailer below...