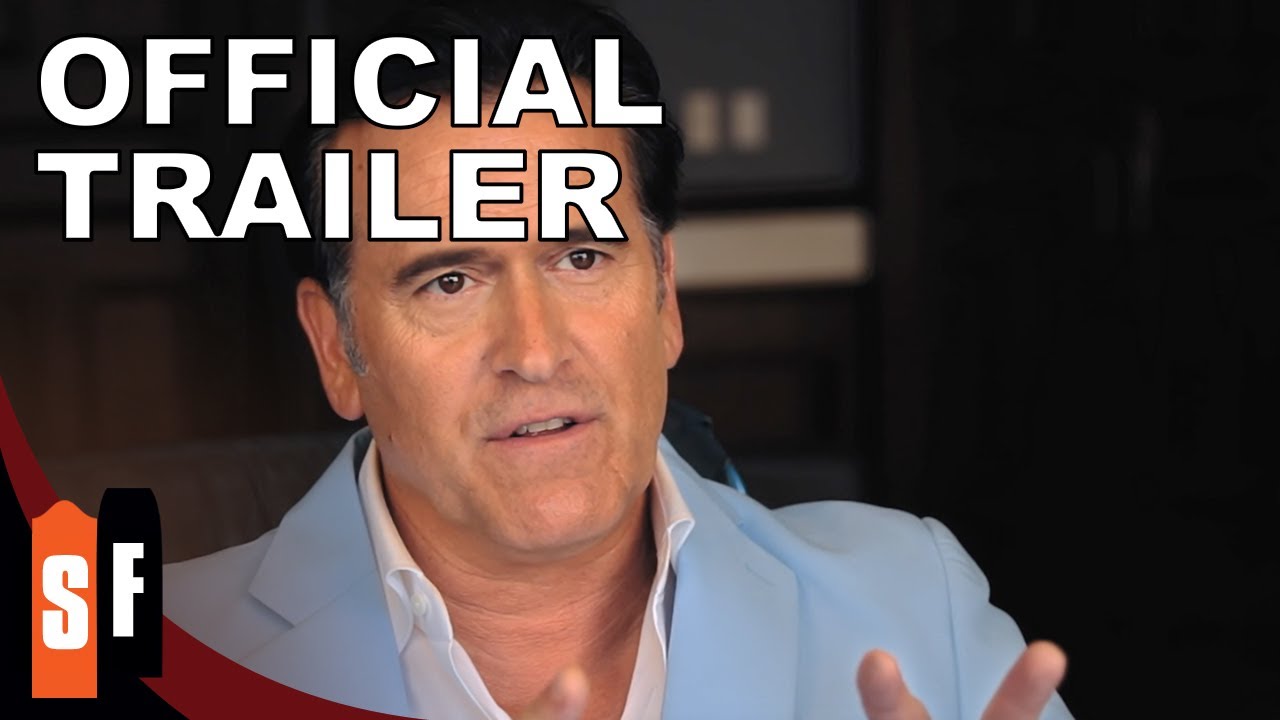 Inspired by the 1981 classic’s cult following, Hail To The Deadites is an endearing documentary about the fans of the Evil Dead franchise, which is celebrating its 40th anniversary in 2021. Through interviews with the cast, crew, collectors, and fans, Hail To The Deadites seeks to illuminate the furthest reaches of the Evil Dead franchise’s undying and still-growing popularity, a popularity that has spawned four films, a TV series, comic books, figurines, and surpassed even its creator’s wildest dreams.