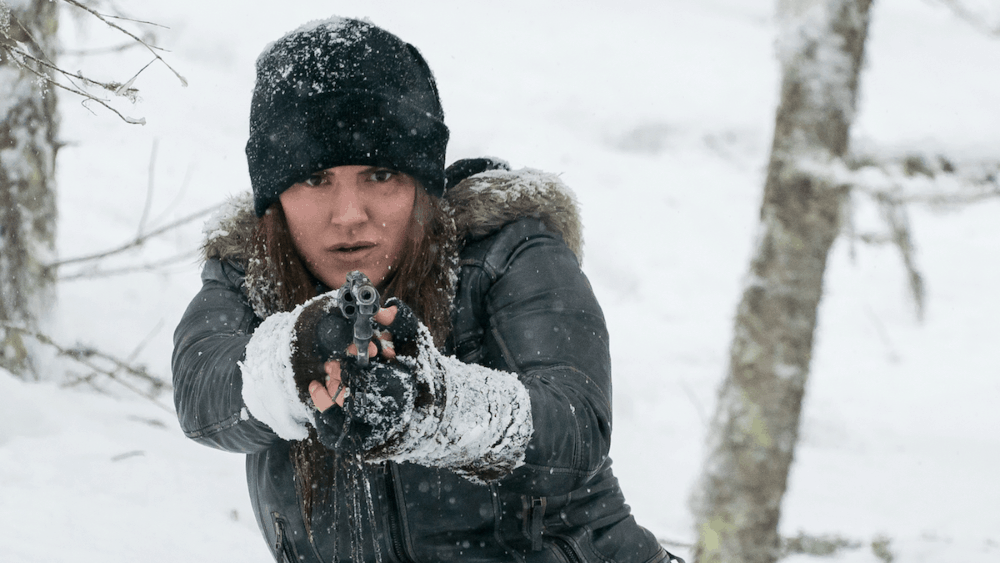 Clair Hamilton, an ex-military specialist, comes home when her father passes away. But after getting news that she has inherited a large sum of money, her son is kidnapped. Instead of seeking help, she captures one of the kidnappers, using him to track down her son.

Dazzler Media presents Daughter of the Wolf on DVD and Digital from 3rd May.