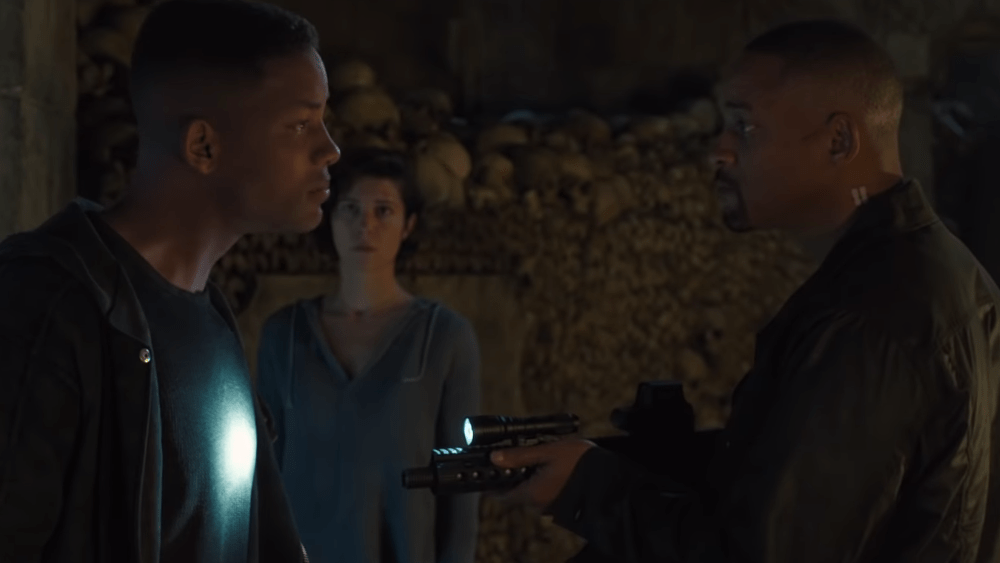 Who will save you from yourself?

Will Smith comes face-to-face with his younger self in the second official trailer for the Ang-Lee-directed 'Gemini Man'.

About: 'Gemini Man' is an innovative action-thriller starring Will Smith as 'Henry Brogan', an elite assassin, who is suddenly targeted and pursued by a mysterious young operative that seemingly can predict his every move. 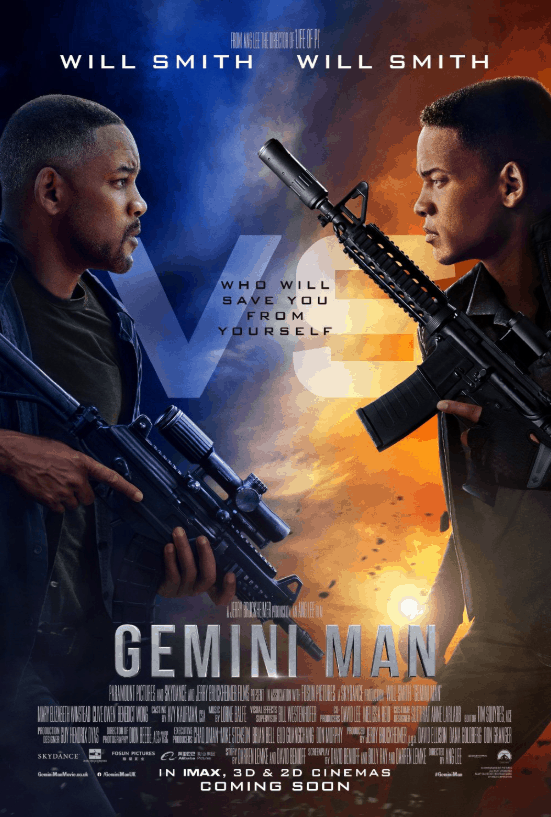 Are you checking this film out on the big screen? Let us know in the comments!