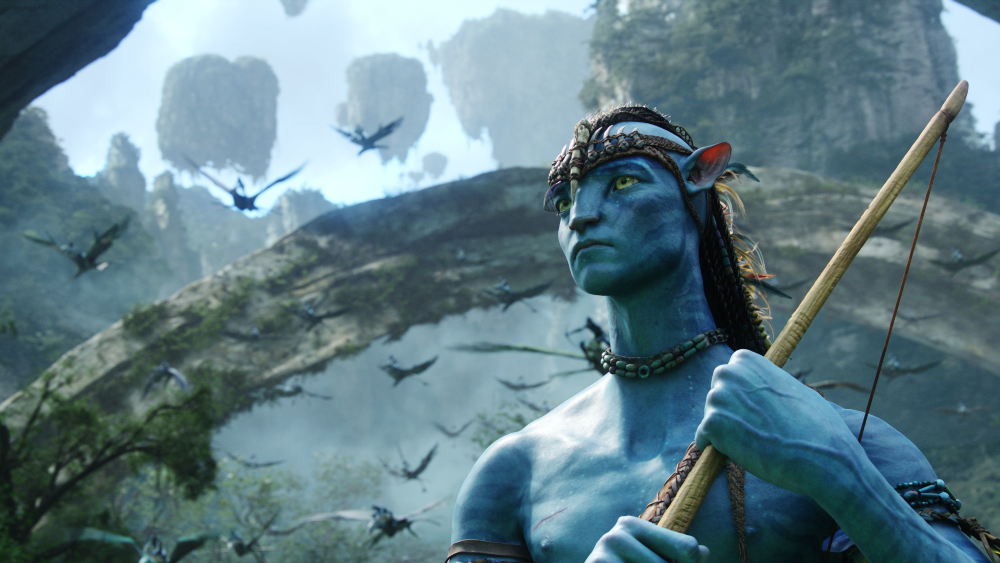 Fun on the Set of the Avatar Sequels

The official Avatar Twitter account teased the upcoming sequel with a BTS shot featuring "Zoe Saldana, Sam Worthington, Kate Winslet, and Cliff Curtis taking a break from underwater performance capture for a quick photo. Much of the performance capture took place in this 900,000 gallon tank, built specifically for the sequels." 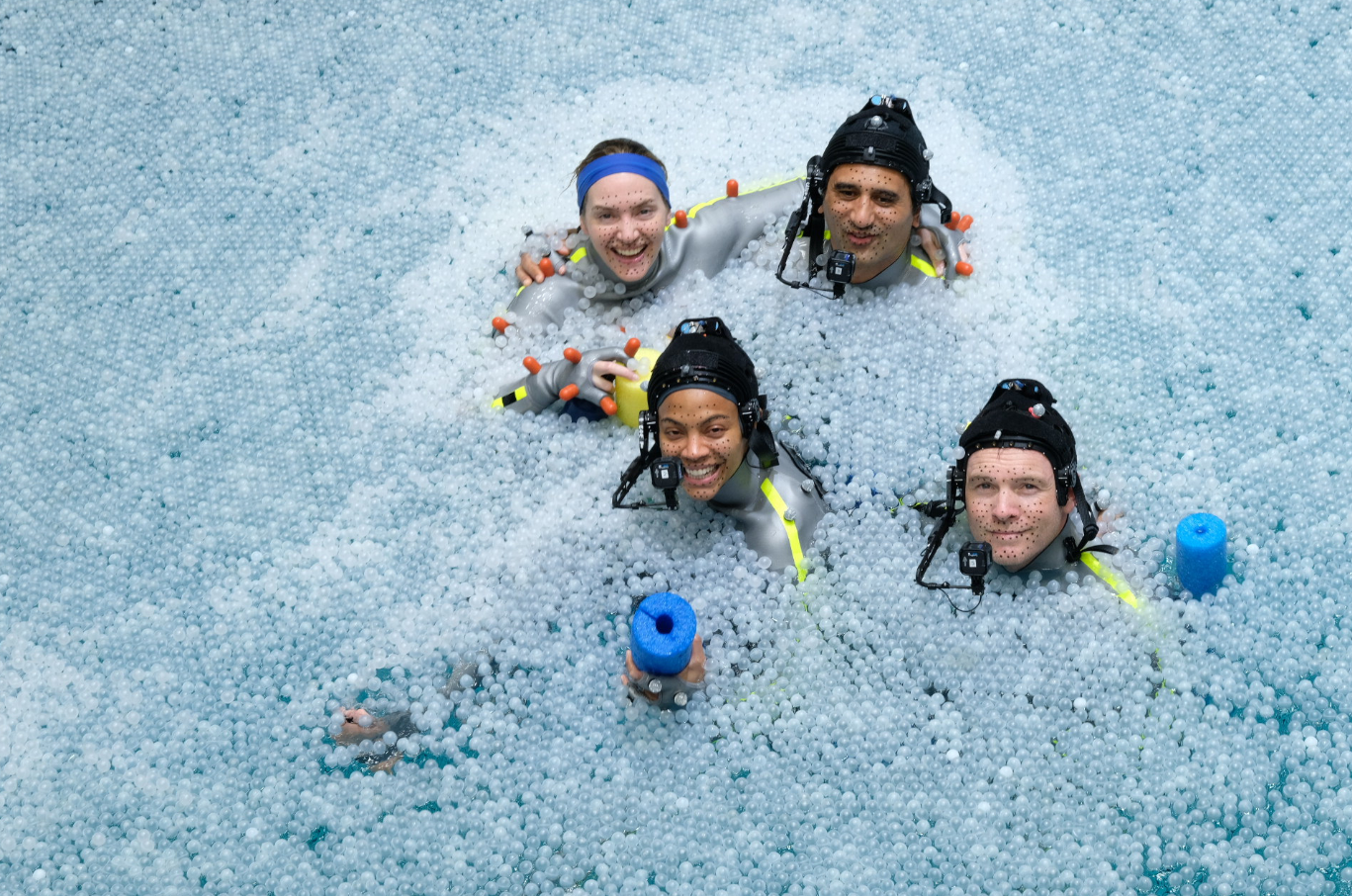 The first Avatar sequel is currently slated to be released on 17 December 2021.