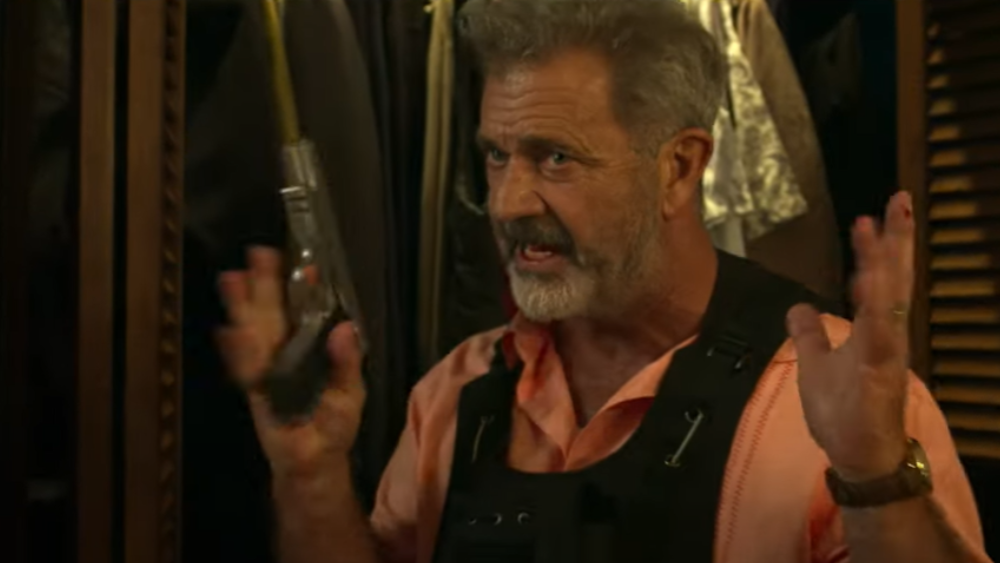 The latest Mel Gibson action movie Force of Nature, directed by Michael Polish, is coming to Digital and On demand services on 30 June and the trailer drop caused a Twitter storm.

The plot takes place against the backdrop of a major hurricane hitting Puerto Rico, which was devastated by Hurricane Maria in 2017. Twitter users were quick to jump on the trailer drop and voice their outrage that the natural disaster, which caused a humanitarian disaster, would be used to set-up an action film - with some even more aggrieved that it's a Mel Gibson-led film; bringing up the actors infamous personal life.

Tweets suggested that the movie was being disrespectful and ignoring the "trauma" the people of Puerto Rico suffered.  Some users pointed out the horrific death toll caused by the hurricane and that the disaster should not be used like this.

About: Mel Gibson stars in this edge-of-your-seat action-thriller that explodes during a violent Category 5 hurricane. As disgraced cop Cardillo (Emile Hirsch, Into the Wild) races to evacuate an apartment building, he comes across Dr. Troy (Kate Bosworth, Superman Returns) and her retired detective father, Ray (Mel Gibson, Braveheart). When a murderous gang of thieves arrives to rob a wealthy tenant, they must join forces to battle the criminals and escape with their lives before the entire city is deep underwater.

Premieres in households everywhere through Digital and On Demand on 30 June.