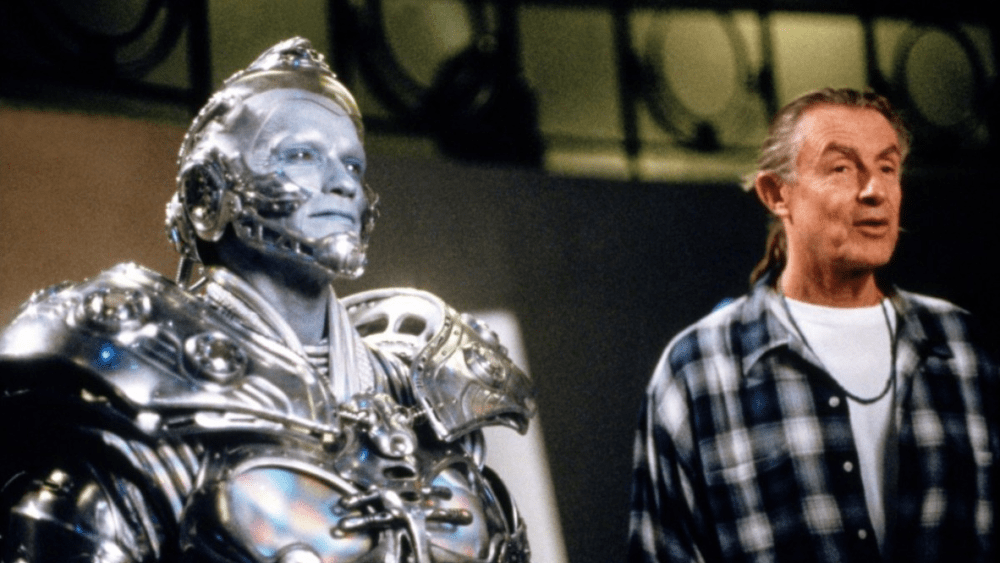 Filmmaker Jole Schumacher, famous for his hit films The Lost Boys, Falling Down, St. Elmo's Fire and many more, as well as cult classics such as 8MM, has passed away at the age of 80 after a year-long battle with cancer.

While he took a lot of flack for his Batman movies, especially 1997's Batman & Robin, his legacy is way more than those DC films. His body of work includes some of the most celebrated movies of the '80s and '90s, from pop-culture favourites such as The Lost Boys, Flatliners and St. Elmo's Fire, to critical hits like Falling Down and A Time to Kill, Schumacher was a great director and will be sorely missed.