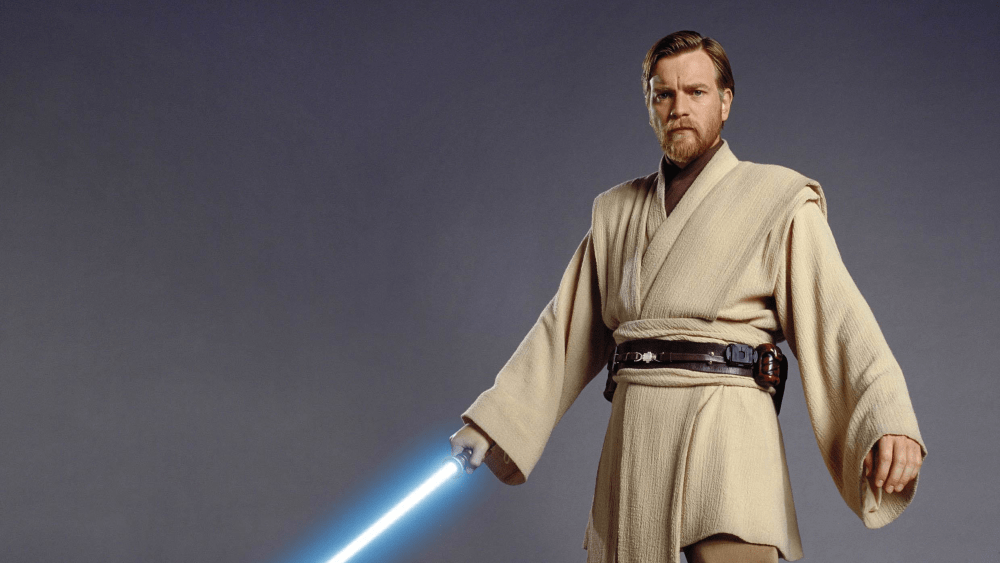 Ewan McGregor will Reprise his Role as Obi-Wan Kenobi

Hello There! It's now official!

After rumours of talks hit the net last week, it has now been confirmed at the D23Expo that Ewan McGregor will reprise his role as 'Obi-Wan Kenobi' in a new original series, coming to Disney+

McGregor took to the stage in Anaheim, California last night to thunderous applause as fans got the announcement they were looking for. Lucasfilm's Kathleen Kennedy has confirmed that the scripts are ready to go and production will start early next year.

Hello there! Just announced at #D23Expo: Ewan McGregor will reprise his role as Obi-Wan Kenobi in a new original series, coming to #DisneyPlus. pic.twitter.com/UfMXztiQ6b

Are you excited for this series? Let us know your thoughts in the comments.