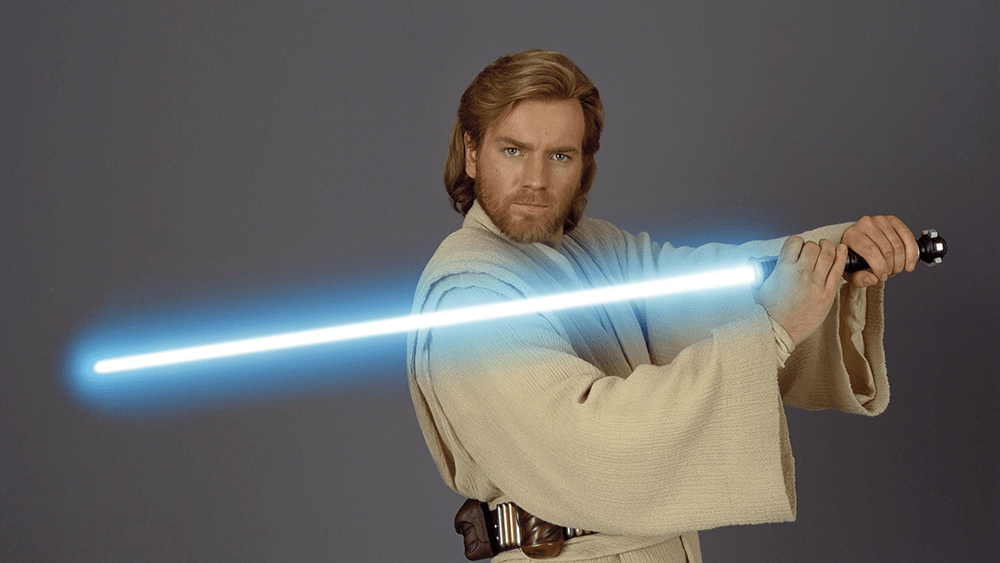 Even after the "A Star Wars Story" anthology series was put on ice, the demand from many fans to see Ewan McGregor return to a Galaxy Far, Far Away, was still strong and now with Disney's heavy focus on their streaming platform (Disney+) Variety confirms that the actor is gearing up for a return.

"Ewan McGregor is in talks to return as Jedi master Obi-Wan Kenobi in a series for Disney Plus, Variety has confirmed."

Disney+ will already be the home of Jon Favreau's 'The Mandalorian' and the 'Cassian Andor' series... and with several MCU limited series announced, Disney is going all in to leverage their "big screen" IPs to ensure Disney+ is a huge success.