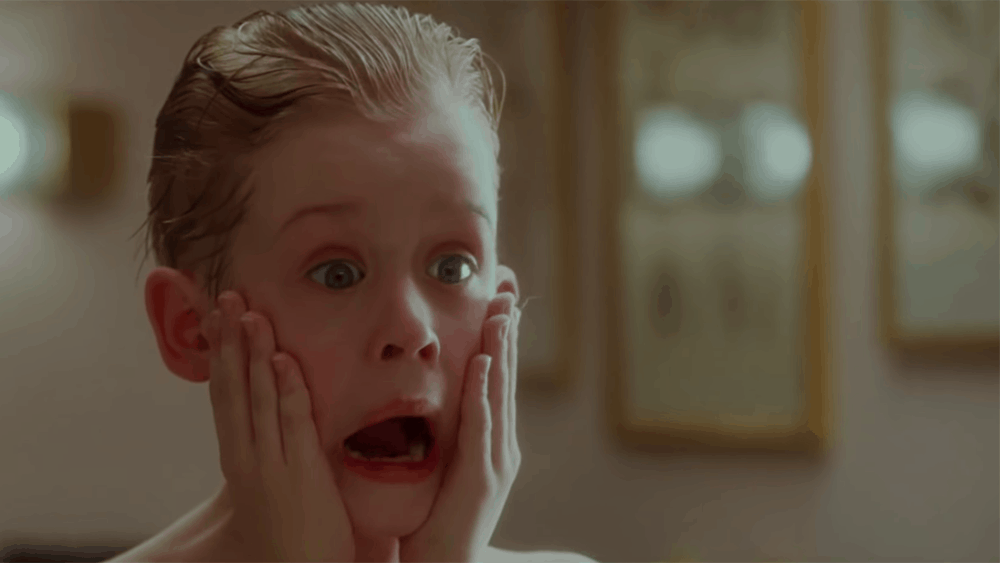 Disney has announced a flurry of reimaginings are in the works for their Disney+ streaming service, including a remake of the classic '90s Christmas comedy, 'Home Alone'.

Bob Iger has also stated that there will be "reimaginations" of 'Night At The Museum', 'Diary of a Wimpy Kid' and 'Cheaper By the Dozen' - all properties acquired via the 20th Century Fox. deal.

As you can imagine, people are not happy, with reactions ranging from miffed to furious. This isn't a simple case of an announcement that "ruins childhoods", it's a critical indication of the lack of creativity, vision and aversion to risks that's been going on far too long and it's pi$$ing people off as nearly every announcement fails to offer anything new; and the rare projects that are "new" are predominately some form of franchise entry - sequel, prequel, spin-off etc.

The Disney live-action films are raking it in at the box office, so the studio seems set on repeating the remake formula to bolster its Disney+ streaming service. However, the money may be flowing into the theatrical releases at the moment as those movie at least deliver big screen spectacle, but I doubt that a flurry of remakes - especially for films that aren't even that old (Night At The Museum) - will be a mega draw for potential subscribers.

Plus, good luck writing a simple and effective 'Home Alone' story in the age of 4G! Not only will the power need to be cut to block the WiFi, the phone lines will need to go down to prevent phone calls (not that many folks have a home phone really these days) and the use of hardwired internet, but also the cell towers will need to go down to prevent the use of a smart phone... which don't need reception to make emergency calls!

What do you make of this news? Are you excited or sick to death of remakes, reboots and re blah blah blah etc.? Let us know in the comments.