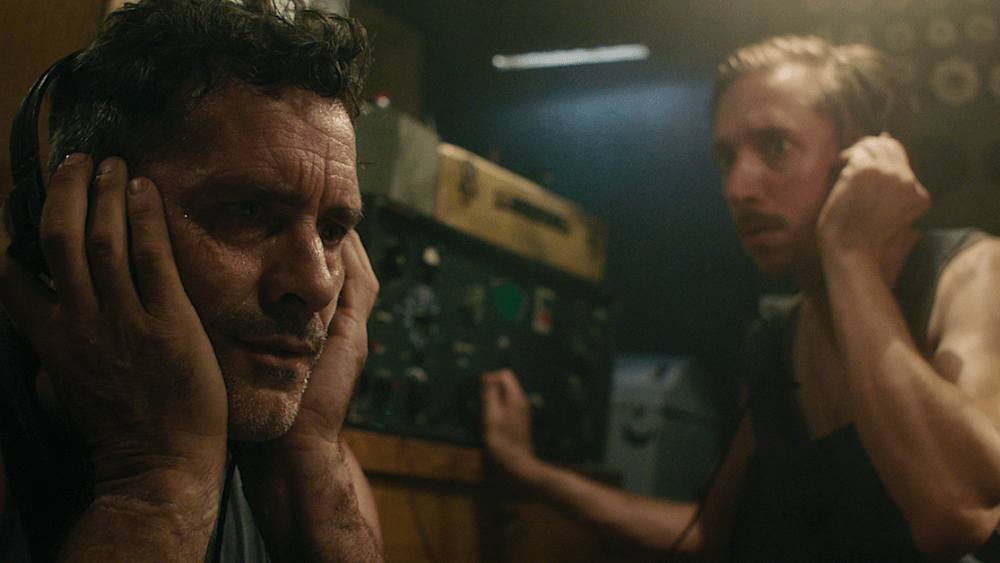 Deep Dive to Survive: Torpedo: U-235 on Blu-ray, DVD & Digital from 8th March

In this epic cinematic adventure, resistance fighters accept a suicide mission to deliver uranium from the Belgian Congo in a stolen Nazi submarine to the United States. Hunted by Hitler’s army, the crew must outwit the German navy to bring the cargo safely to America.

Filled with exhilarating action, suspense and a great ensemble cast headlined by Koen De Bouw (The Last Tycoon), Thure Riefenstein (12 Monkeys) and Ella-June Henrard (Admiral), Torpedo: U-235 is one of the most exciting war films of the year, from new writer-director Sven Huybrechts. 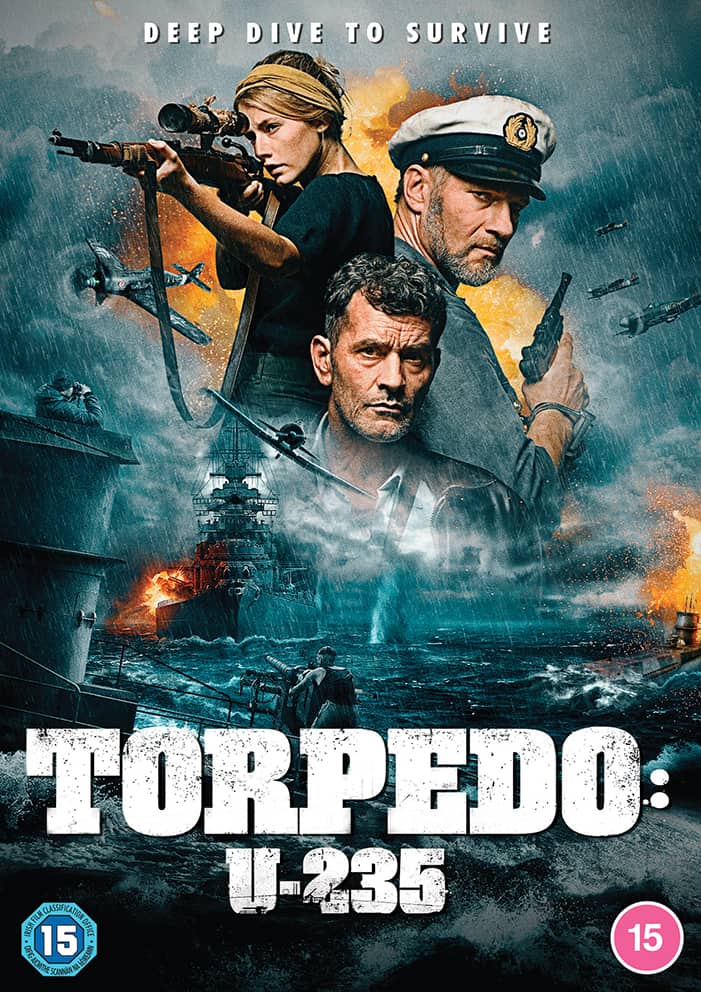