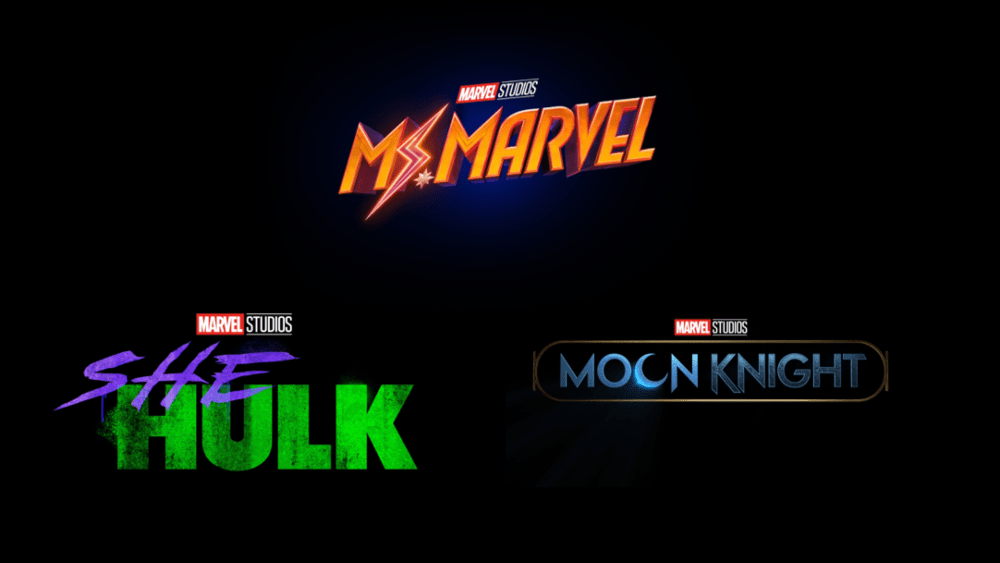 The MCU Expands Even Further on Disney+

Marvel Studios has announced a new batch of original series coming to Disney+ including... 'Ms. Marvel', 'Moon Knight' and 'She Hulk'.

Announced earlier in the year, Disney+ already has 'The Falcon and The Winter Soldier', 'WannaVision', 'Hawkeye' and 'Loki' in the works and the slate just got more MARVELOUS with the addition of 'Ms. Marvel', 'Moon Knight' and 'She Hulk'.

Just announced at #D23Expo, MS. MARVEL, an original series from Marvel Studios, only on Disney+ pic.twitter.com/serwRYXsRG

Just announced at #D23Expo, SHE-HULK, an original series from Marvel Studios, only on Disney+ pic.twitter.com/fUrYwfGLOQ

Just announced at #D23Expo, MOON KNIGHT, an original series from Marvel Studios, only on Disney+ pic.twitter.com/iMHyl7BuAQ

Are you excited by this revival? Let us know your thoughts in the comments.