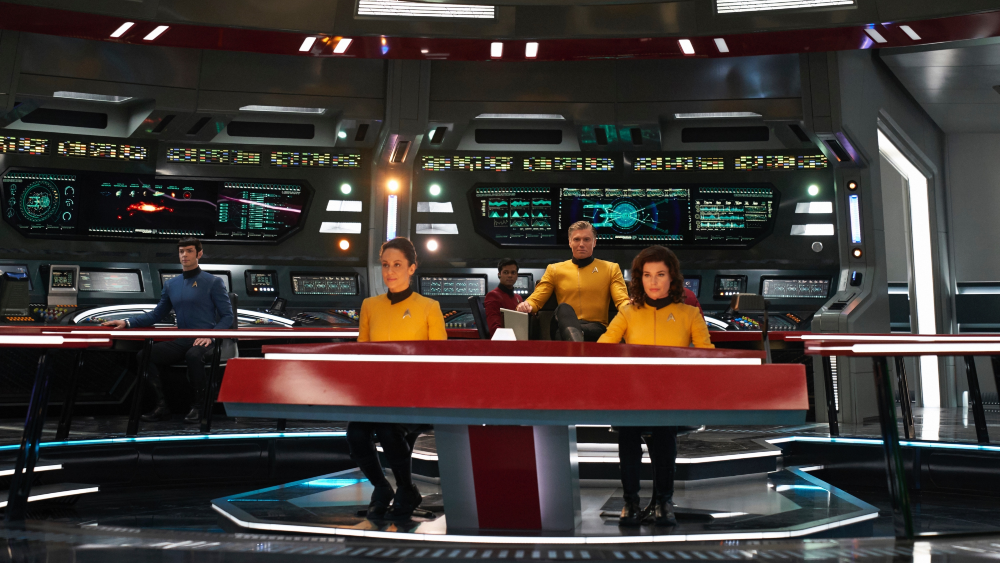 CBS All Access gets set to explore "Strange New Worlds" as it announces a new Trek series based around Anson Mount's Captain Christopher Pike and the the voyages of the starship Enterprise prior to Kirk.

The new series, titled 'Star Trek: Strange New Worlds', will serve as a prequel to the classic Original Series and follow the missions of the iconic starship before Captain James T. Kirk took command.

Anson Mount (Capt. Christopher Pike), Rebecca Romijn (Number One) and Ethan Peck (Spock) will take their place in the bridge.

Akiva Goldsman (Director working on Picard), who will be writing the debut episode said; "This is a dream come true, literally,". Goldsman continued, “I have imagined myself on the bridge of the Enterprise since the early 1970s. I’m honored to be a part of this continuing journey along with Alex, Henry and the fine folks at CBS."

Many fans were desperate for this series after the original pilot crew of the Enterprise appeared in Season 2 of Star Trek: Discovery and really added to the show -- with some only watching for them. This obviously didn't go unnoticed. Julie McNamara, the Head of Programming at CBS stated; "Fans fell in love with Anson Mount, Rebecca Romijn and Ethan Peck’s portrayals of these iconic characters when they were first introduced on Star Trek: Discovery last season,"

The show will be produced by Produced by CBS Television Studios, Secret Hideout and Roddenberry Entertainment. There's no set date for the start of production due to the global lockdowns but Star Trek: Discovery S3, Picard S2 and a Section 31 show are all in the works along side Star Trek: Strange New Worlds.

For non-fans, Star Trek, originally, experienced the very rare case of a show that had two pilots. The first featured the Enterprise commanded by Capt. Christopher Pike, titled 'The Cage'. The show didn't go to series but showed enough promise for Lucille Ball to force through a second pilot. "Where No Man Has Gone Before", the second pilot, was basis for the show most people know today. 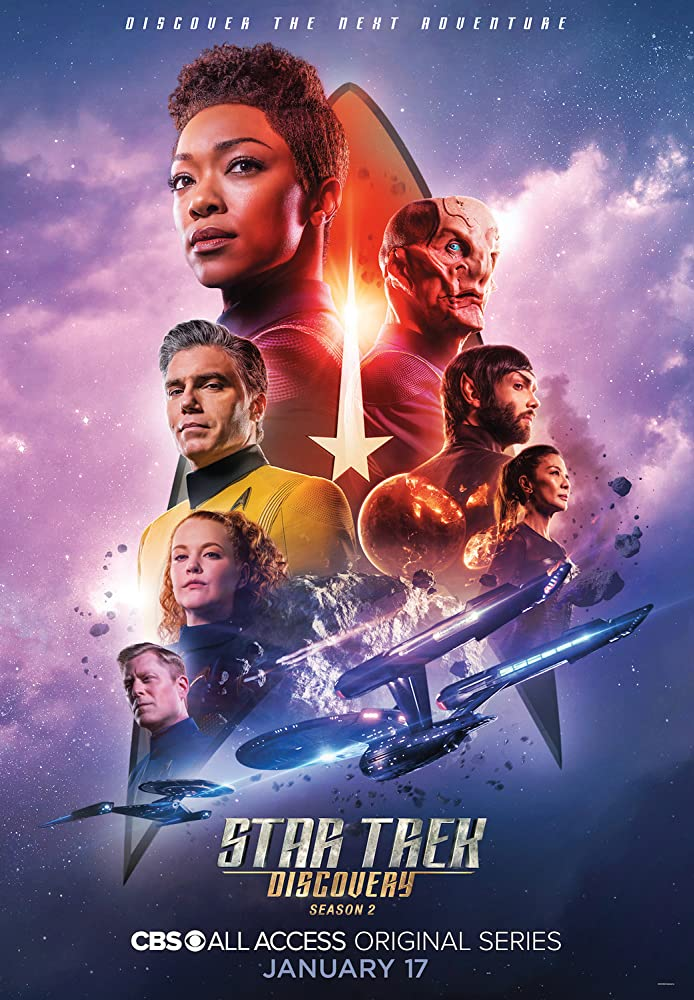