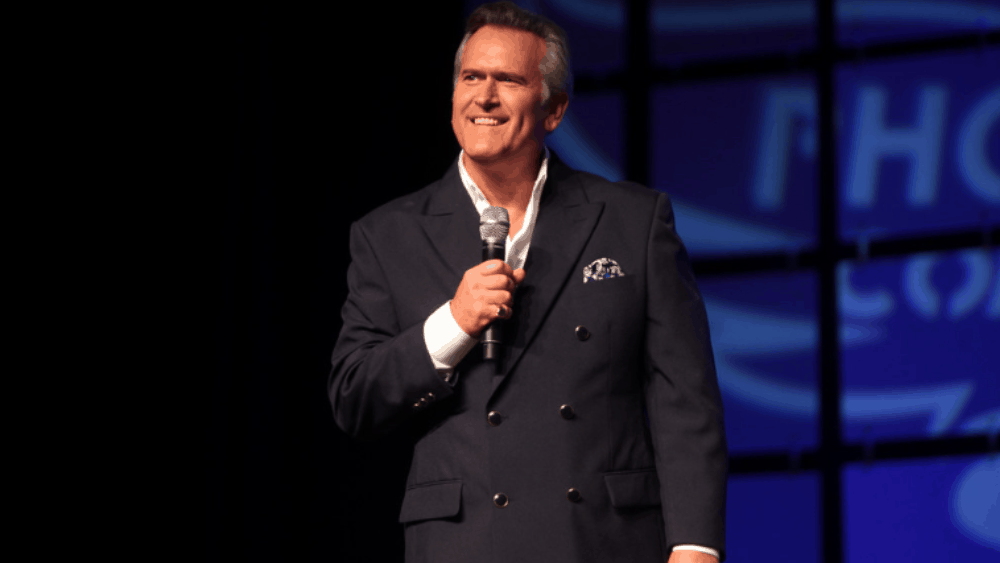 Bruce Campbell weighs in on the Marvel is “not Cinema” debate

Kevin Smith leapt to the defence of superhero films this week after Martin Scorsese rattled fans of the MCU by stating that Marvel films were “not cinema” and likened them to a “theme park”. Now, legendary actor Bruce Campbell has joined the conversation.

Taking to Twitter, @GroovyBruce Tweeted: "Kevin Smith Defends Comic Book Films; Argues Scorsese Made "Biggest Superhero Movie Ever" These arguments are all dumb. Every movie is as fake as the next. The filmmaker doesn’t define the movie. Movies define the filmmaker."

These arguments are all dumb. Every movie is as fake as the next. The filmmaker doesn’t define the movie. Movies define the filmmaker. https://t.co/WEuGvoLlHQ

This comes on the back of an article from THR in which Smith was quoted as saying: "He's [Scorsese] not wrong, but at the same time, neither are we for loving those movies. And they are cinema,"

"Martin Scorsese is a genius. But to be fair, my entire film career — even prior to my film career — he's been pretty much saying the same thing about action movies,"

"For my money, I think Martin Scorsese made the biggest superhero movie ever, which was The Last Temptation of Christ," Smith argued. "Don't get much bigger of a superhero than Jesus. He beats Superman and [Robert] Downey [Jr.] every time, so maybe Martin is bending on that territory."

What are your thoughts on this matter? Is anyone right or is this just a waste of time as each to their own? Let us know in the comments.