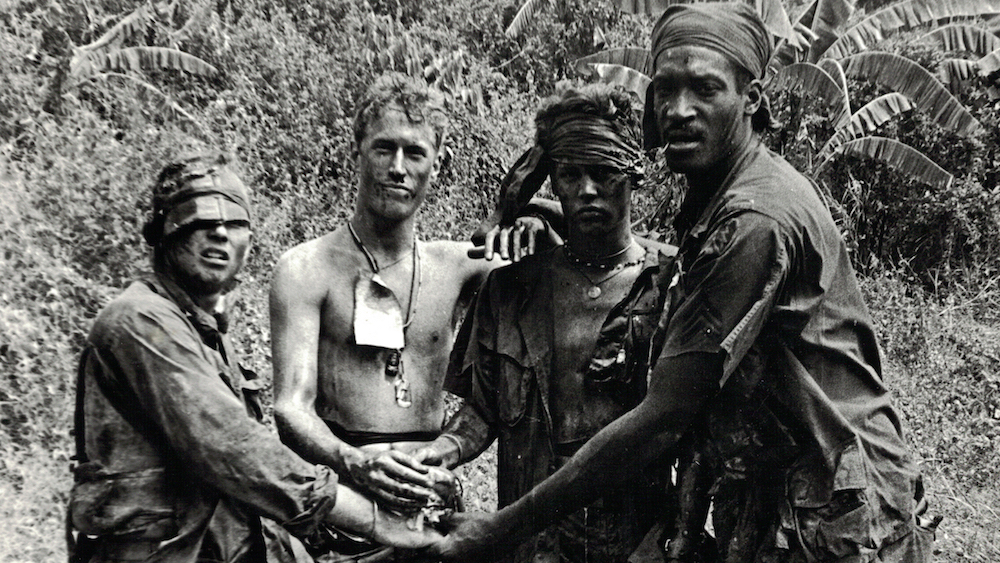 Oliver Stone’s Platoon is widely regarded as one of the best war films ever made and changed the face of cinema forever through its raw, honest and deeply moving portrayal of young American soldiers serving during the Vietnam war. Now, Brothers in Arms: The Making of Platoon is the feature-length story of how this iconic, four-time Oscar winning film came to be, featuring new interviews with the actors who would go on to become major stars. 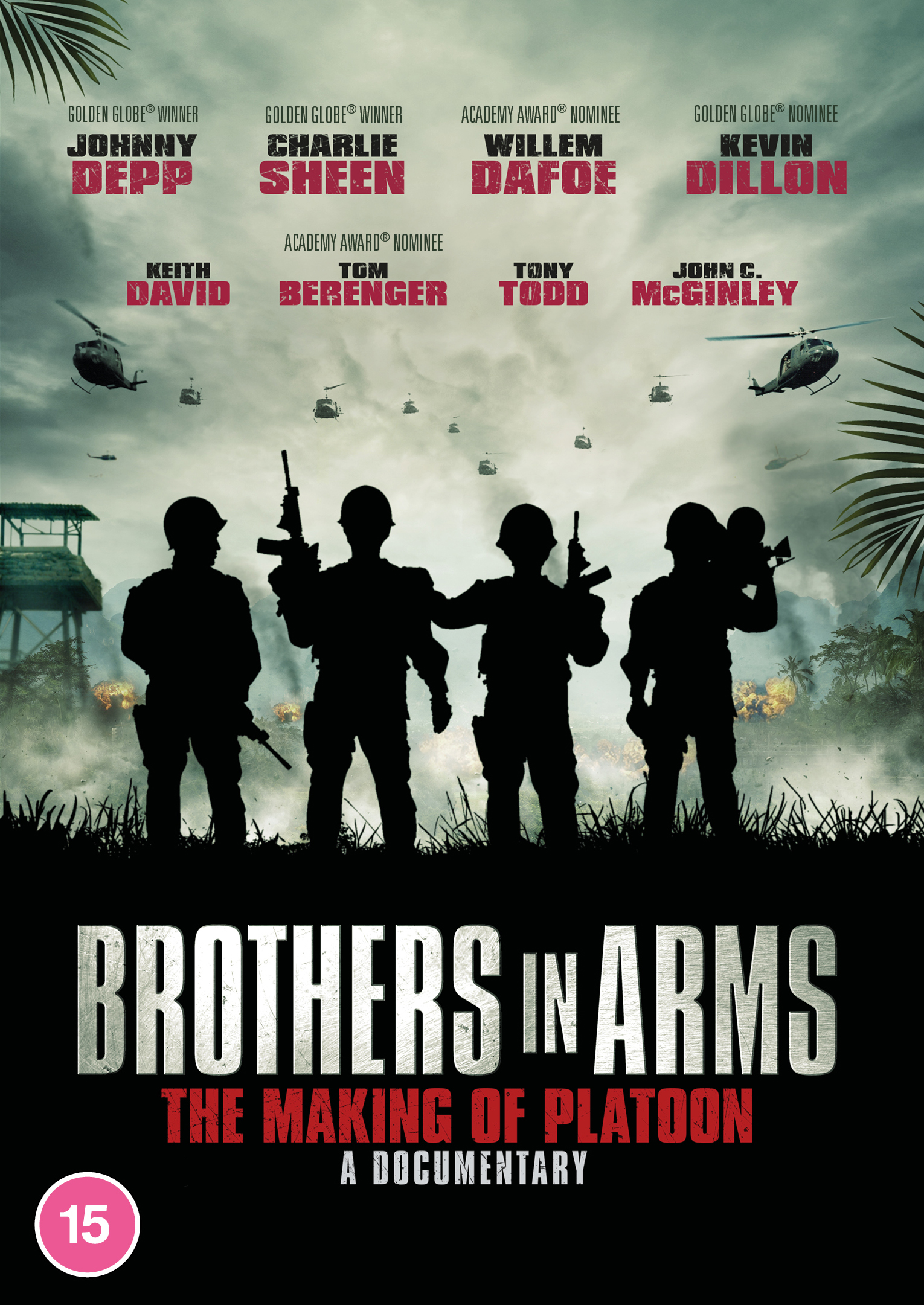