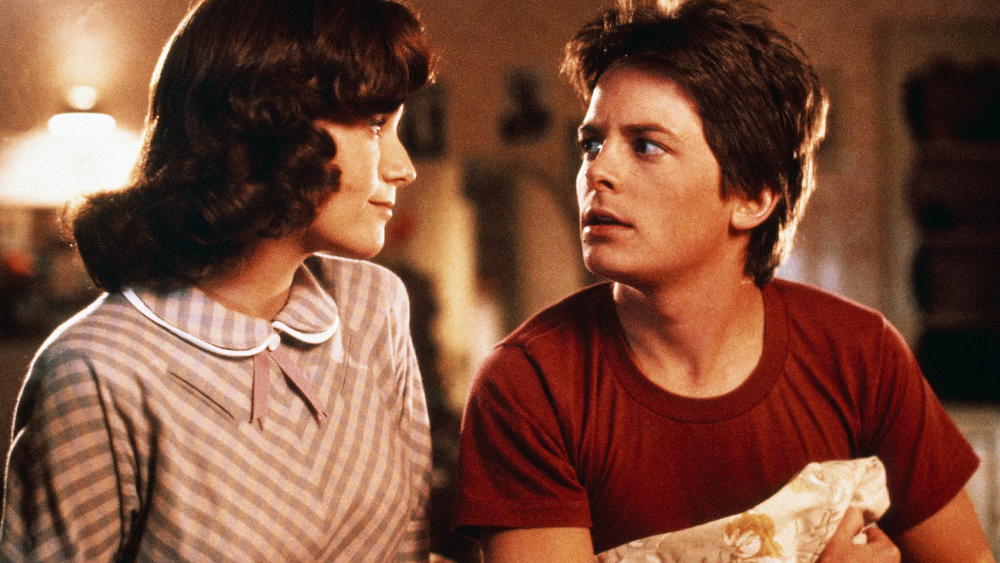 Bob Gale Answers Back to the Future “Plot Hole”

Back to the Future screenwriter Bob Gale has spoken about a perceived "plot hole" in the iconic and classic '80s sci-fi comedy.

Recently, Twitter users posted what they considered to be "5 Perfect Movies" - with many having different ideas of what the term "Perfect" meant. James Gunn argued that "a perfect film can be different from a favorite film, or a great film. A perfect film is something that sings from start to finish with no obvious mistakes, whether they be aesthetic or structural. There are no logical lapses." Gunn followed up with "Back to the Future SEEMINGLY could be imperfect (why don't Mom and Dad remember Marty?), but I would still argue it's a perfect film because there are reasons why this could conceivably be the case (time protects itself from unraveling, etc). Or maybe I'm in denial. Who knows."

Back to the Future is a masterpiece, it's a genuine timeless classic, but fans over the years have raised the Marty / Calvin issue, which, to be fair, many have just shrugged off as even though the characters may notice a resemblance, the explanation would be so ludicrous, a character would just ignore it or doubt their own memory.

Chris Pratt had his say on the matter in a reply to Gunn; "Maybe they do remember him tho, not as Marty, as Calvin. When Marty returns to present day 1985, it could have been years since his parents would have perhaps originally noted the uncanny resemblance between their son and that kid from high school 20 years previous."

All interesting and valid points. However, screenwriter Bob Gale told THR that; [You have to] "Bear in mind that George and Lorraine only knew Marty/Calvin for eight days when they were 17, and they did not even see him every one of those eight days. So, many years later, they still might remember that interesting kid who got them together on their first date." Gale explained. In a test to fans, Gale said; "But I would ask anyone to think back on their own high school days and ask themselves how well they remember a kid who might have been at their school for even a semester. Or someone you went out with just one time. If you had no photo reference, after 25 years, you'd probably have just a hazy recollection." Fair point. The writer finished on; "So Lorraine and George might think it funny that they once actually met someone named Calvin Klein, and even if they thought their son at age 16 or 17 had some resemblance to him, it wouldn't be a big deal. I'd bet most of us could look thru our high school yearbooks and find photos of our teen-aged classmates that bear some resemblance to our children."

Featured Image: Back to the Future (1985), Universal Pictures