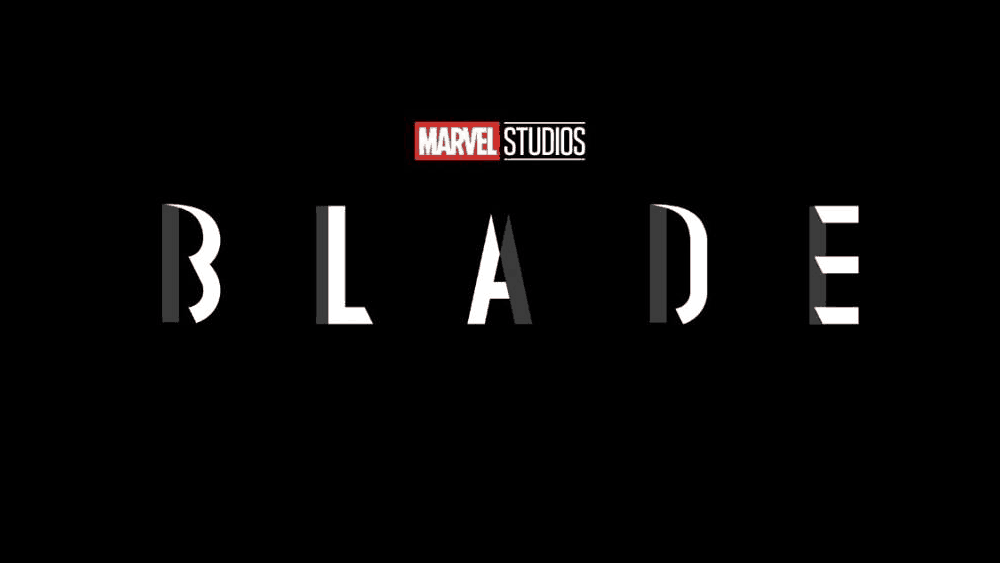 Blade will Join the MCU During Phase 5

Mahershala Ali Cast as 'Blade' in the MCU 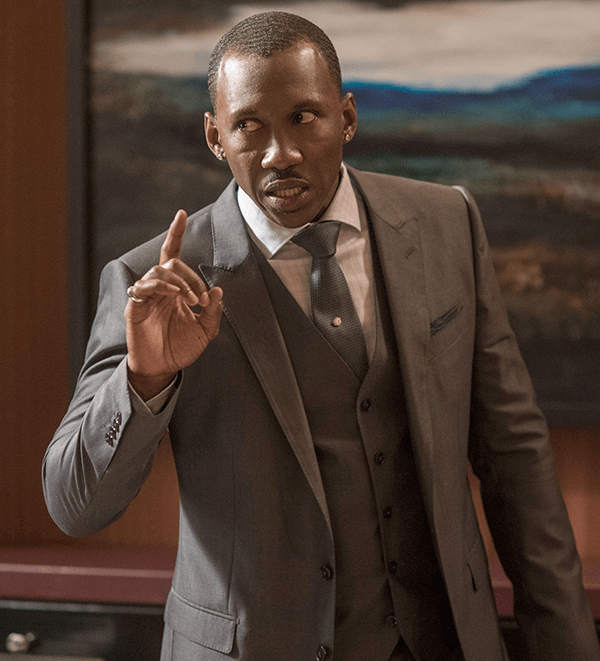 It was announced at SDCC 2019 by Kevin Feige that 'Luke Cage' actor Mahershala Ali will step into the MCU during Phase 5 as the 'Daywalker' himself, 'Blade'.

Mahershala Ali, who played 'Cornell 'Cottonmouth' Stokes' in Marvel's 'Luke Cage' on Netflix, which is kind of part of the MCU, has landed what has to be one of the most sought after roles in the MCU.

'Blade' is a massive fan favourite and the original 1998 film by New Line Cinema, starring Wesley Snipes, was and still is hugely popular, yet, it's often overlooked, with its impact on the comic book movie genre being overshadowed by 'X-Men' (2000). However, 'Blade' was hugely influential and was one of the pillars that supported the '00s superhero boom, alongside 'X-Men' (2000) and Sam Raimi's 'Spider-Man' (2002).

Are you excited by this casting announcement? Are you looking forward to 'Blade' featuring in the MCU or concerned at the prospect of a PG-13 'Blade' flick? Let us know your thoughts in the comments.