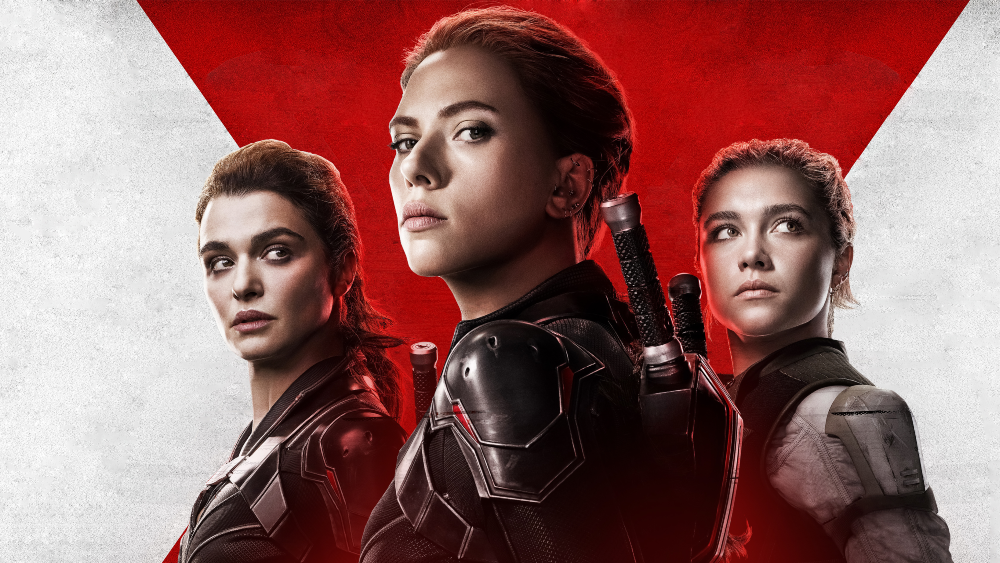 With the 2020 Spring/Summer slate being pushed back due to the ongoing COVID-19 pandemic, Marvel fans are having to wait an unusually longer time before immersing themselves back into the MCU. With the rate MCU films have been hitting the big screen in recent years, with 2019 seeing the introduction of Captain Marvel, the epic climax to the Infinity Saga, Endgame and the hit Spider-Man: Far From Home, there hasn't been an MCU blockbuster in theatres since the aforementioned Spider-Man sequel ended its theatrical run.

This month was supposed to see the MCU's return with fan favourite, Natasha Romanoff /Black Widow finally getting her long awaited solo movie. But, due to the pandemic, the film was pushed back into the fall.

Now, as being reported, the Black Widow film is set to open in the UK earlier than in US theatres. The UK release date has been bumped forward to 28 October, with the current North American debut still set for 6 November 2020.

The November release date in North America was supposed to have seen the debut of Marvel's The Eternals, the highly-anticipated introduction of the Jack Kirby-created Marvel characters. That film is currently set to open in February 2021. 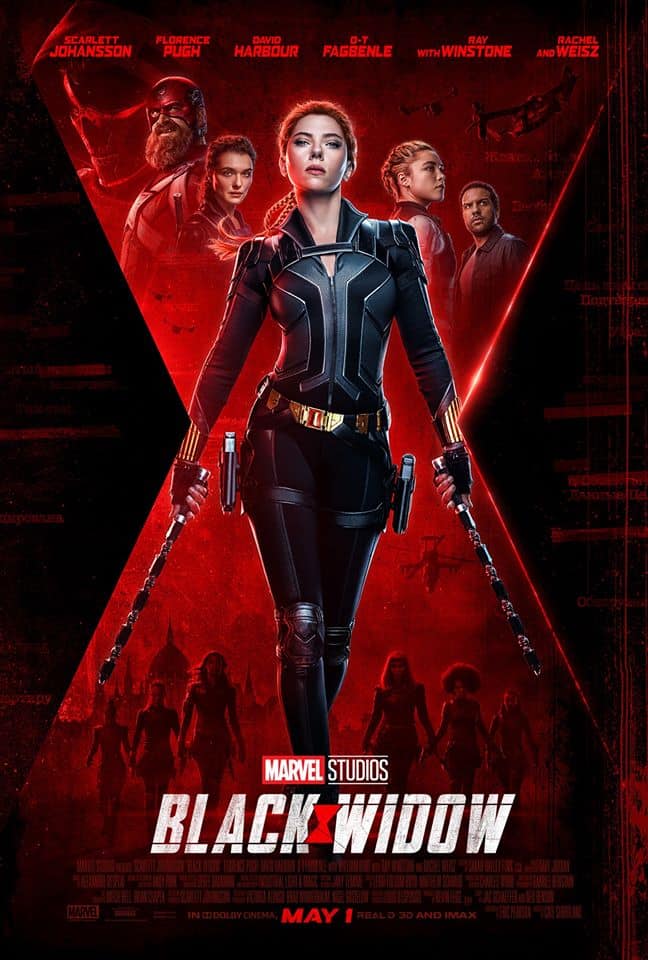