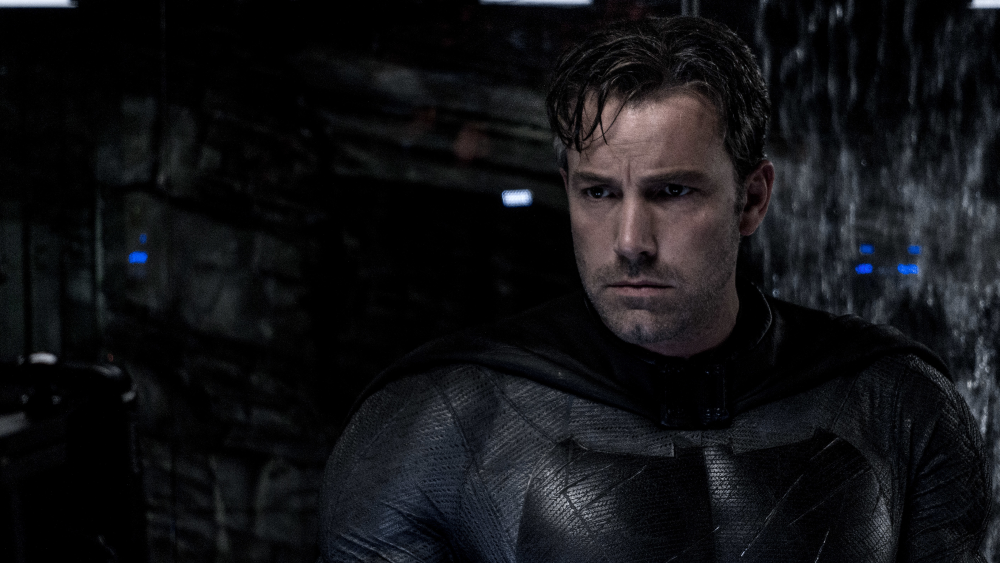 Ben Affleck set to return as Batman for The Flash movie

Ben Affleck is set to return as the Dark Knight for The Flash movie. Vanity Fair reports that Affleck got the script at the end of last week and agreed this week to join the project.

“He’s a very substantial part of the emotional impact of the movie. The interaction and relationship between Barry and Affleck’s Wayne will bring an emotional level that we haven’t seen before,” the director added. "It’s Barry’s movie, it’s Barry’s story, but their characters are more related than we think. They both lost their mothers to murder, and that’s one of the emotional vessels of the movie. That’s where the Affleck Batman kicks in.”