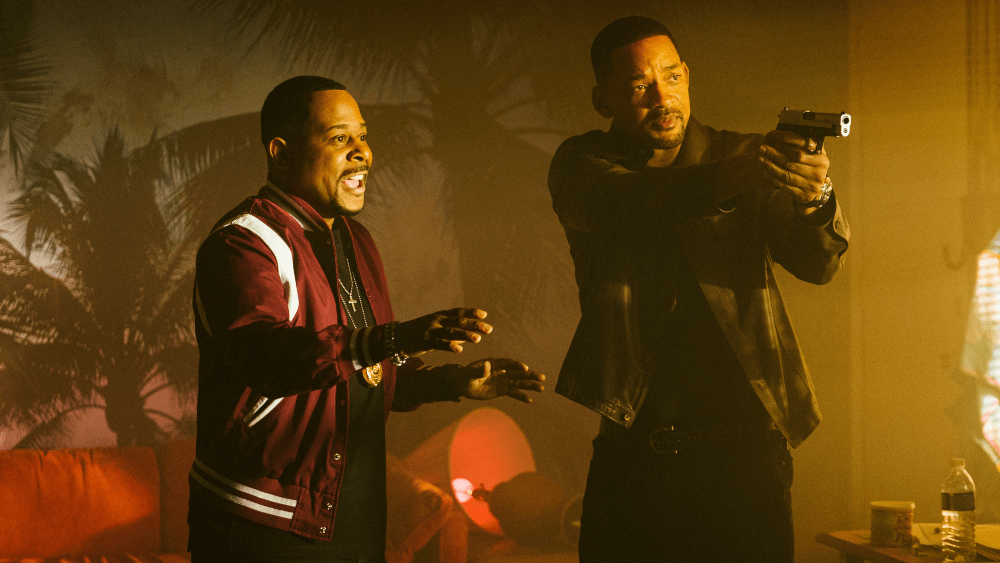 Currently, due to the near global lockdown, Bad Boys For Life is the highest grossing movie of 2020 with a global haul of $419.1 million. Even though this would have been far from the biggest box office haul of 2020 in normal times, that result is huge for the Sony Pictures and producer Jerry Bruckheimer. A worldwide gross just shy of $420 million against a production budget of $90 million (excluding any marketing spend) means the return of Will Smith and Martin Lawrence to the big screen as Detectives Mike Lowrey and Marcus Burnett generated a solid profit for the studio and smashed the gross of 2003's Bad Boys II ($273.4 million) by almost double - even when adjusted for inflation it was a monumental return for the "Bad Boys". So, it comes as no surprise that the studio and team are hungry for more.

During an interview with Collider, Jerry Bruckheimer said that Bad Boys 4 is moving forward and a script is being drafted.

“We had a great experience on the first one, both through the development process with Tom Rothman and his team, and then through the editing process and filming process… We put together, along with their help, a movie that’s very satisfying for the audience, and we’d like to do it again, and I think they’d like us to do it again. We’re currently working on a draft for the fourth one.”

Bad Boys For Life did leave a huge opening for a follow-up and the global box office has all but ensured that the story will surely continue.