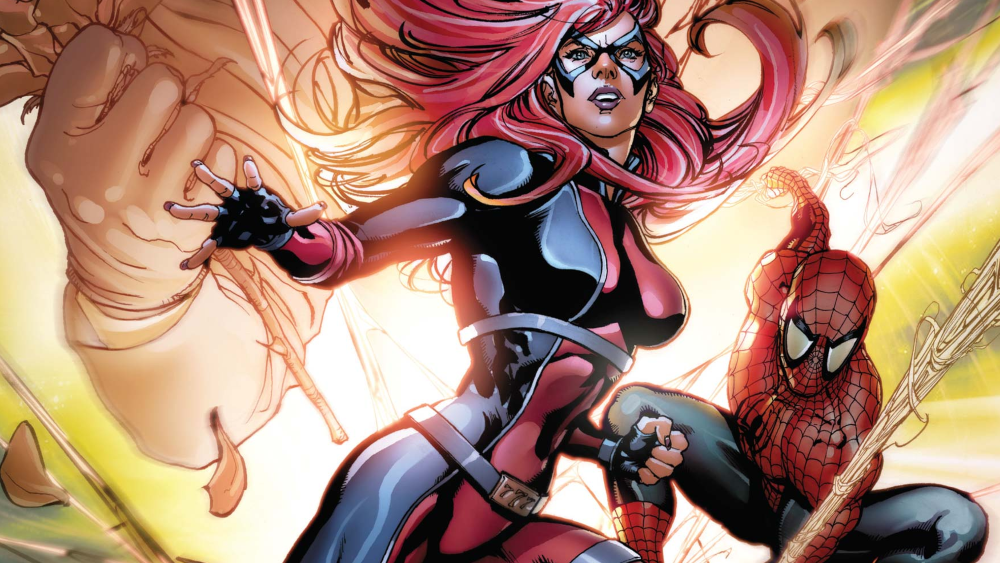 According to Deadline, Sony Pictures Entertainment has tapped screenwriter Marc Guggenheim to pen a script for a Jackpot movie.

Sony Pictures, spurred on after the success of Venom (2018) and successful negotiations with Marvel Studios is once again looking to expand their Spider-Man Universe on the big screen, with a very important chunk still firmly embedded in the MCU. The news has hit the net that Marc Guggenheim who was a core writer for The CW Arrow TV show, as well as the screenwriter for DC's 2011 guilty pleasure, Green Lantern -- as well as comic book credits on Aquaman, Amazing Spider-Man -- will write the screenplay which will introduce the superheroine Jackpot to the screen.

The first incarnation of Jackpot was Sara Ehret, who was a pregnant scientist at Phelcorp (a subsidiary of OsCorp) where she worked on gene therapy to cure Parkinson's disease when she was accidentally exposed to "Lot 777". The virus rewrote the DNA in her cells leaving her in a coma for four months. Coming out of her coma, Ehret went on to have her child Madeline with no complications. However, when her family came under threat by falling debris she displayed superhuman strength in order to save them. Sara then became Jackpot, a registered super-hero. After issues and the desire for a normal life, Sara quit but then ended up back fighting crime this time taking the name Alana Jobson after the real Alana Jobson took great risks to assume the Jackpot identity by taking a dangerous mixtures of drugs to gain the same power set. Alana died and Sara took the name as a secret secret identity to carry on the mantel of Jackpot again.