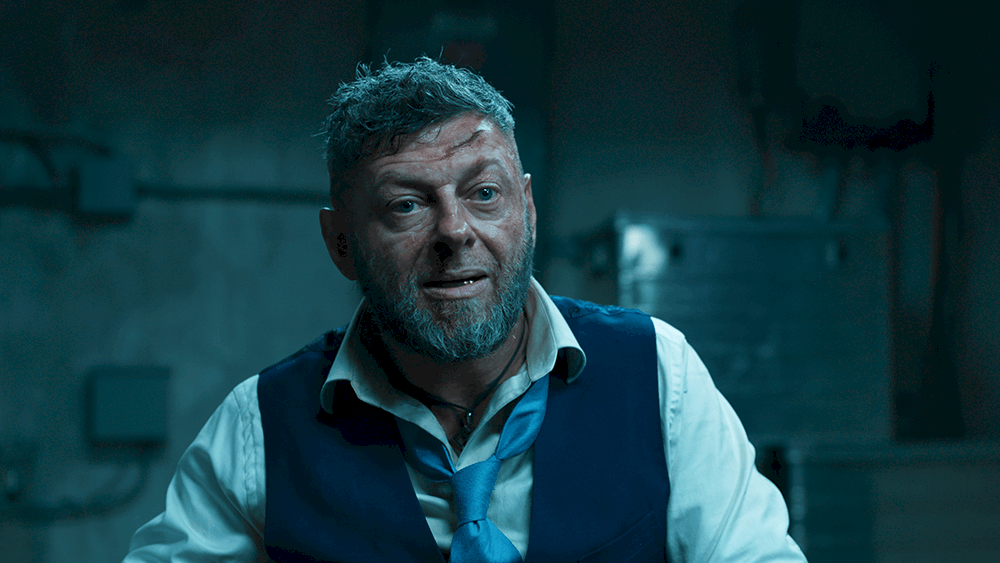 Andy Serkis took to social media to express his excitement at landing the gig, "It’s happening. The Symbiote has found a host in me and I’m ready for the ride...Can’t wait!"

After 'Venom' scored $856.1m worldwide, Sony was quick to get a sequel green-lit, however, Ruben Fleischer - the director of the 2018 film - eventually confirmed he would not be returning. Sony has taken its time with its search for a director and now its official that Andy Serkis has landed the gig. As a director, the only "large-scale" production Serkis has helmed was 'Mowgli: Legend of the Jungle' (2018), however, his vast experience with blockbuster movies - from the other side of the camera - including his extensive work with mo-cap and his unique creative flair means the sequel could deliver something special? ... Only time will tell.

Are you excited by this news? Let us know your thoughts in the comments.