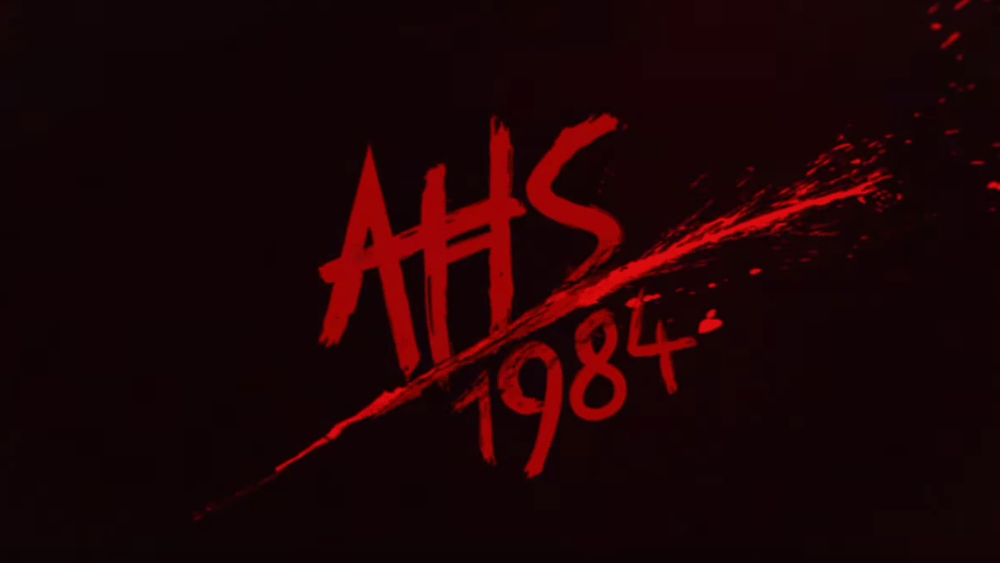 Welcome to Camp Redwood. You're all doomed! 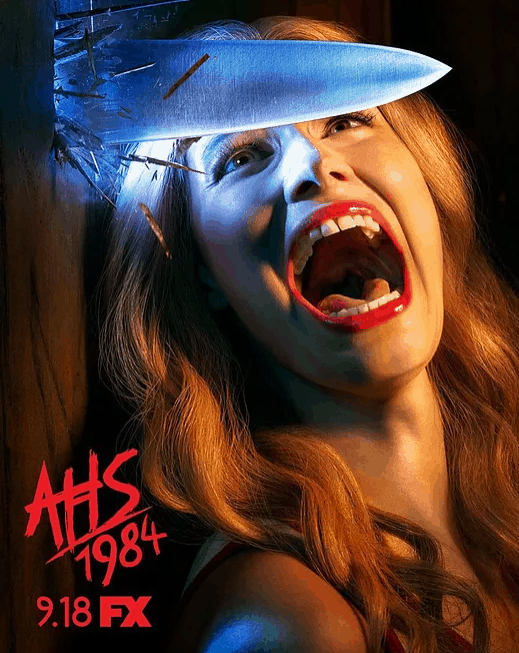