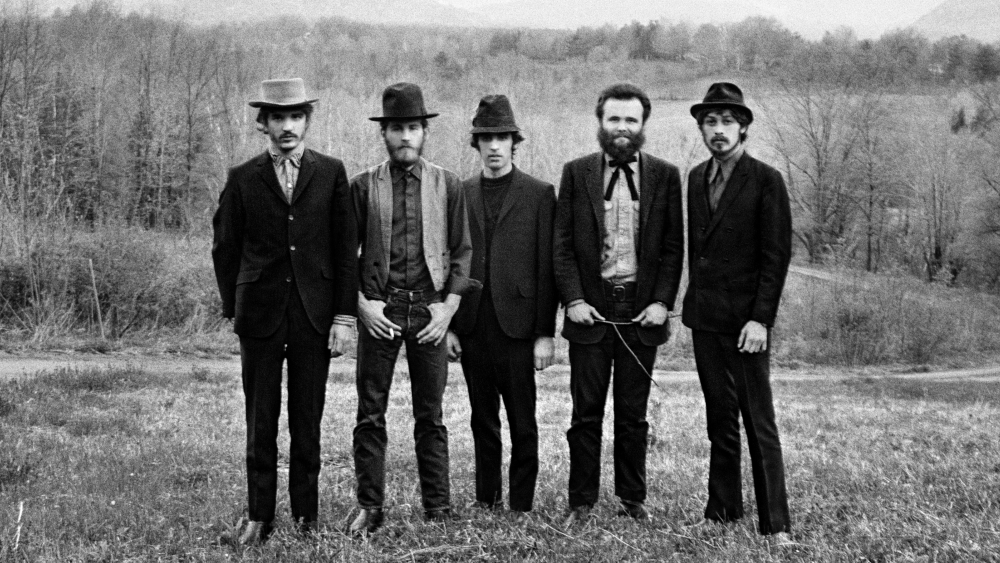 Acclaimed documentary Once Were Brothers: Robbie Robertson and The Band on Blu-ray, DVD & Digital

Inspired by the best-selling memoir, Once Were Brothers is the critically acclaimed documentary and a confessional, cautionary and occasionally humorous tale of Robbie Robertson's young life and the creation of one of the most enduring groups in the history of music, The Band. The film is a moving story of Robertson's personal journey, overcoming adversity and finding camaraderie alongside the four other men who would become his brothers, together making their mark in music.

Watch the trailer below... 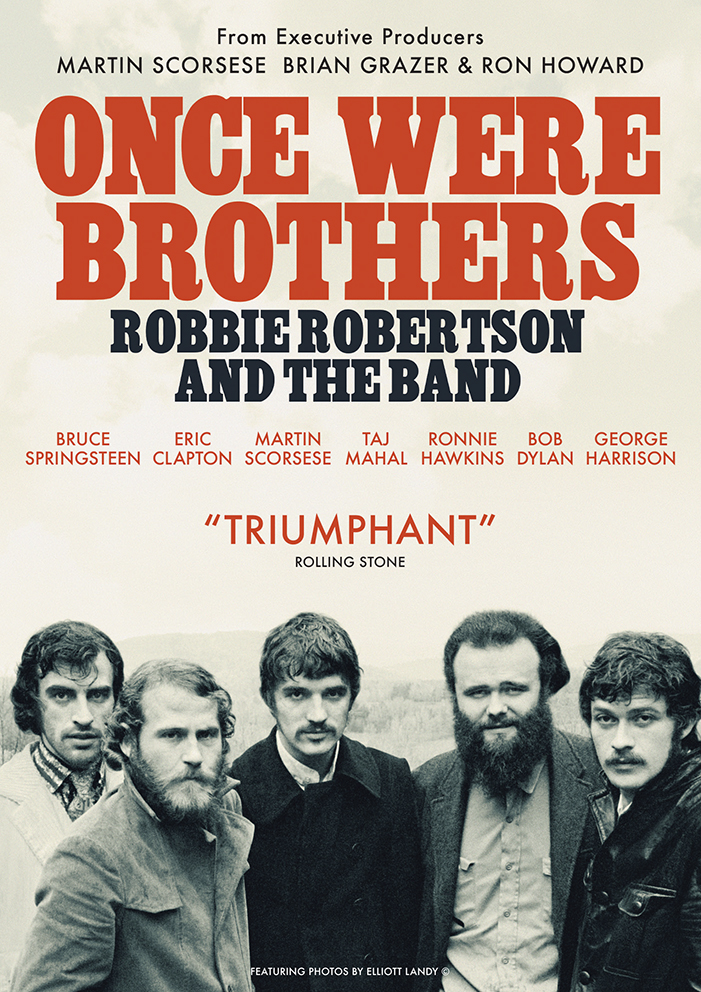 Featured Image: Once Were Brothers (2020), Dazzler Media, The Warrior Agency