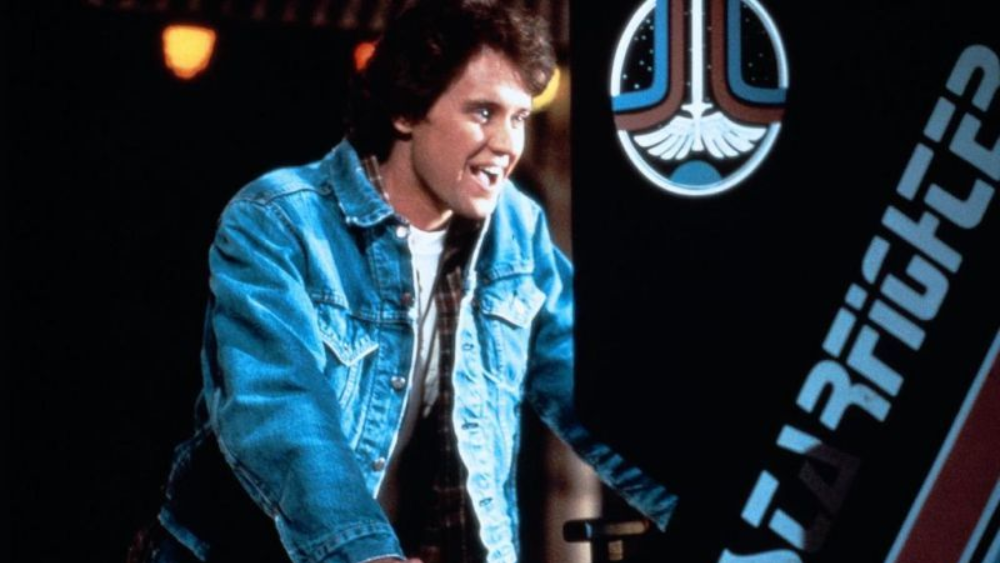 Released in 1984, ‘The Last Starfighter’, the story of a regular teenager (Alex Rogan) living on a trailer park who thinks he's just playing an arcade game and ends up saving the galaxy from the Kodan Empire, has gone on to become a firm cult favourite for sci-fi fans and children of the 80’s. So, here are 10 Things About The Last Starfighter.

1. A failure to launch

Although the film is now praised for being ahead of its time and a firm cult classic, it didn’t have a stellar theatrical run. With an estimated production budget of $15m (which allowing for inflation would probably put it on par with the original ‘Star Wars’) the film failed to become the next global sci-fi phenomenon and only grossed $28,733,290 in the US. However, purely from experience and word of mouth, the film appeared to have a solid post big screen life on home video. It was one of the first VHS tapes my Dad rented for me from the local video store and it scared the hell out of me – the creature designs were exceptional for the time.

Lance Guest (Alex Rogan) played the titular ‘The Last Starfighter’. Lance still has a love for the film and can be found meeting fans at sci-fi and comic conventions around the world. You might also recognise Lance from ‘Halloween II’, but most people will know him as ‘Michael Brody’ from the appalling, so bad it’s just plain bad, ‘Jaws: The Revenge’. 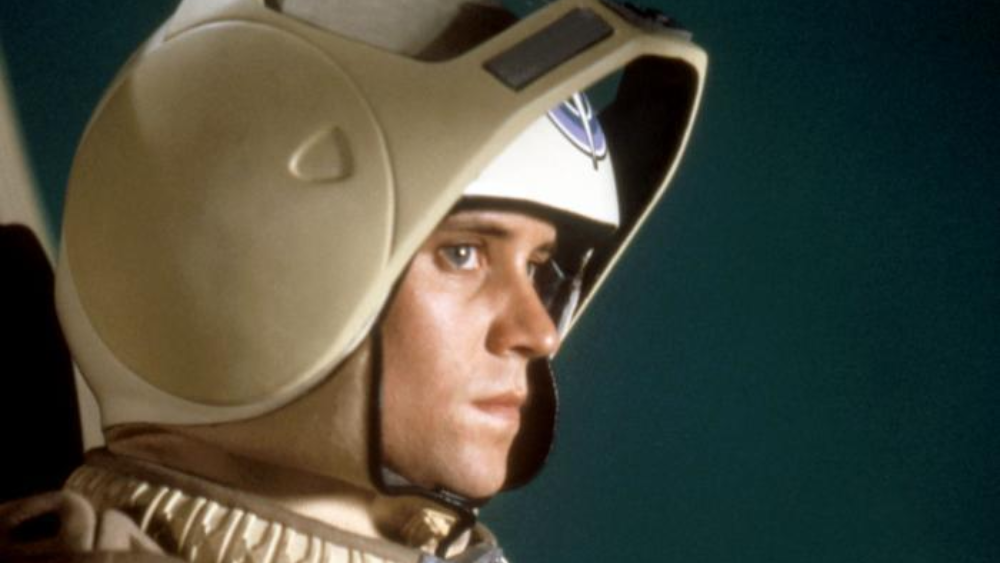 Who likes ‘Weekend at Bernie’s’? The film is the butt of a joke in the TV show ‘Friends’, but it has a cult following - I rate it as one of my favourite films ever, something I am probably alone in doing so. Anyway, Catherine Mary Stewart, who plays ‘Maggie’ in ‘The Last Starfighter’, also played ‘Gwen’ in ‘Weekend at Bernie’s’. She also starred in the excellent cult sci-fi horror 'Night of the Comet', one of the coolest cult films of the '80s. 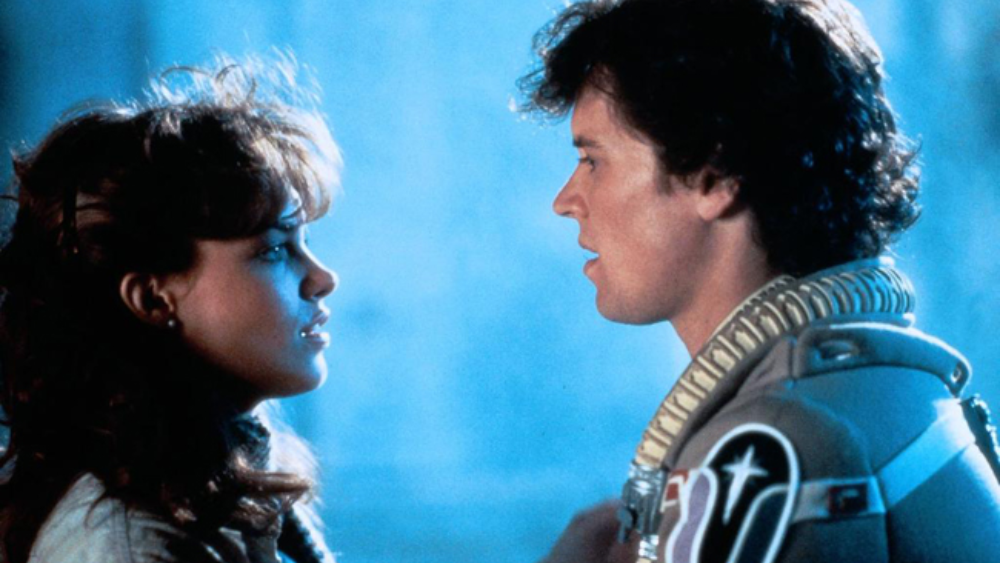 Another part of ‘The Last Starfighter’ that stands out is the score. The film has a stunning soundtrack, one of the best of the 80’s. Although composer Craig Safan didn’t go from small sci-fi films to blockbusters, like James Horner who’s work on ‘Battle Beyond the Stars’ propelled his career as the composer went on to dominate the 80’s, Craig Safan did go on to compose the score for ‘A Nightmare on Elm Street 4: The Dream Master’ and you can see by the prices on eBay that ‘The Last Starfighter’ score is highly coveted.

5. If you're gonna make a Star Car do it with some style

The "Star Car", that ‘Centauri’ drives, was based on a DeLorean, including its gullwing doors, and its stainless-steel construction. This would mean the DeLorean would be the key inspiration for two sci-fi films in back-to-back years, with ‘Back to the Future’ releasing a year later in 1985. 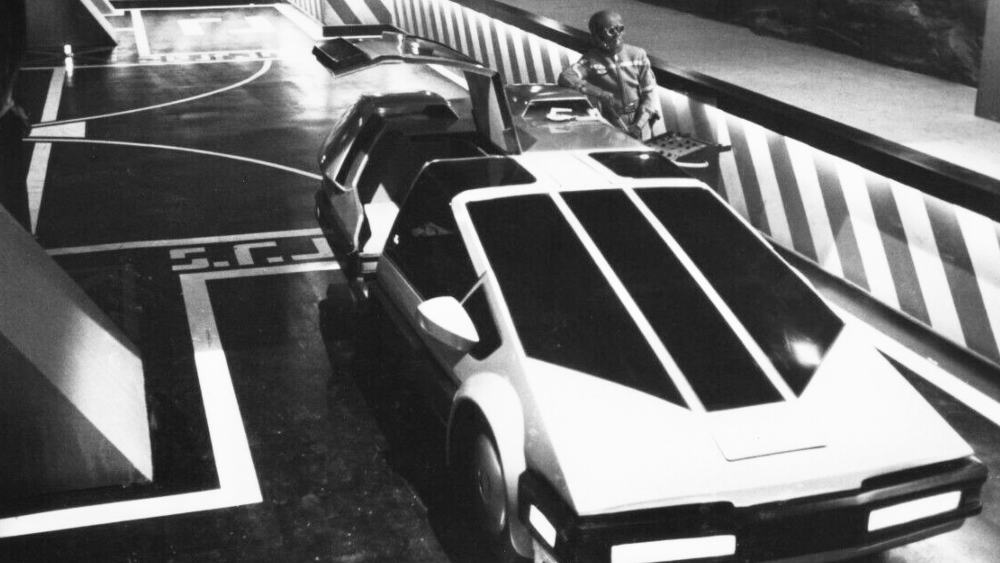 6. No return of the Starfighter

The Sequel. Unfortunately, ‘The Last Starfighter’ never managed to get a sequel even though it left the story open at the end. However, over the years there has been a growing interest in producing a follow-up, either on the big screen or for TV. Names such as Seth Rogan and Steven Spielberg have been attached to rumours of a second adventure, but nothing has come of it yet. There is hope for fans though, as screenwriter Gary Whitta took to Twitter to share concept art for a sequel and said he was looking at making “a combination of reboot and sequel that we both think honors the legacy of the original film while passing the torch to a new generation.”, the 'we' part suggested the original writer, Jonathan R. Betuel, would be on board with the film.

‘The Last Starfighter’ was directed by Nick Castle and this wasn’t the only cult film he was involved with, Nick was also the writer on ‘Escape From New York (a top 100 films ever candidate - personally). Plus, two years after his sci-fi epic, the director went on the helm ‘The Boy Who Could Fly’. A film that has been largely forgotten but was a mainstay of weekend television alongside ‘Flight of the Navigator’ and ‘D.A.R.Y.L.’ back in the day.

The most disappointing aspect of the film was Atari letting fans down. The arcade giant promised that kids would get to the chance to defend the frontier against the ‘Kodan Empire’ and hope that it was secretly a test sent down by Centauri, so they too could join the ranks of the ‘Rylan Star League’ and become a Starfighter! But, alas, the game never made it to arcades as Atari was not confident the film would be a box office hit – they were kind of right but still probably could have made decent money from a quality space game. 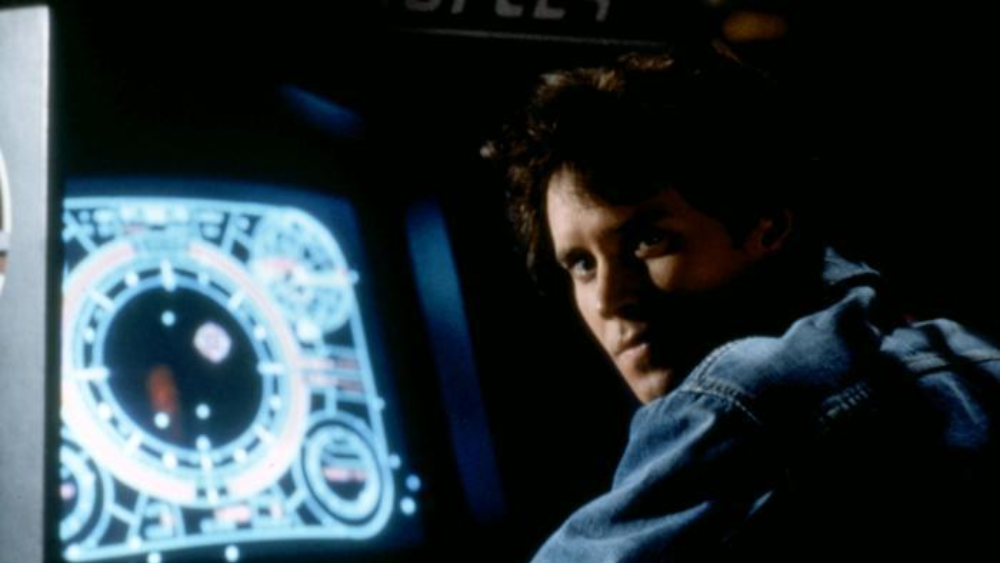 ’The Last Starfighter’ is one of the earliest films to make extensive use of computer graphics for its special effects. In place of physical models, 3D rendered models were used to depict spaceships and many other objects. ‘The Gunstar’ (the now iconic Starfighter ship) and other spaceships were the design of artist Ron Cobb, who also worked on Alien, Star Wars and Conan the Barbarian.”
This method for producing the VFX gave the film its unique look, but since it was the embryonic days of CGI, it didn’t look as awesome as the model work used in ‘Star Wars’. Really, it wasn’t until ‘T2: Judgement Day’ and ‘Jurassic Park’ that CGI began to work well alongside practical VFX. But there’s no denying that ‘The Last Starfighter’ was a trailblazer. 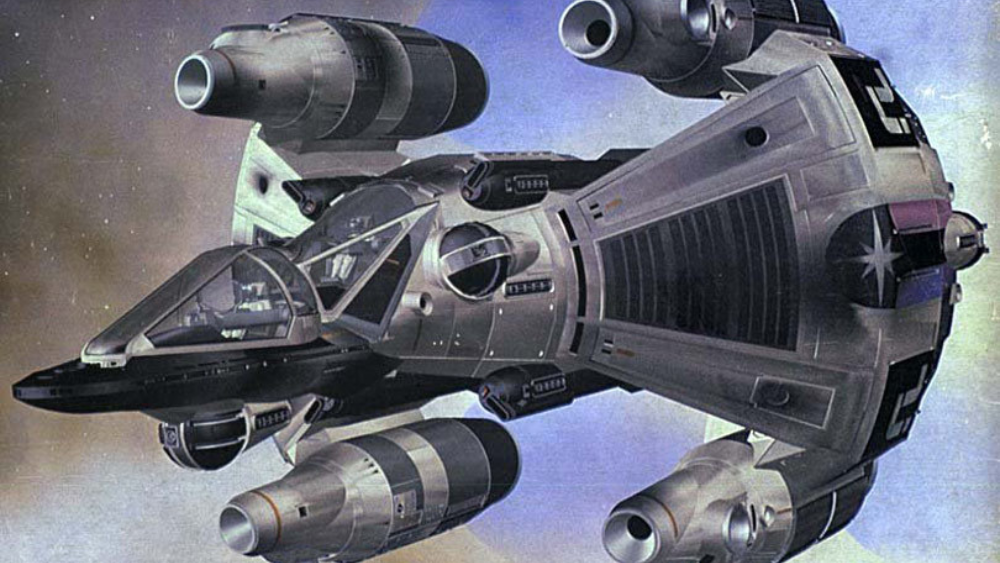 The coolest fact was that the director, Nick Castle, was ‘The Shape’ in John Carpenter’s ‘Halloween’.