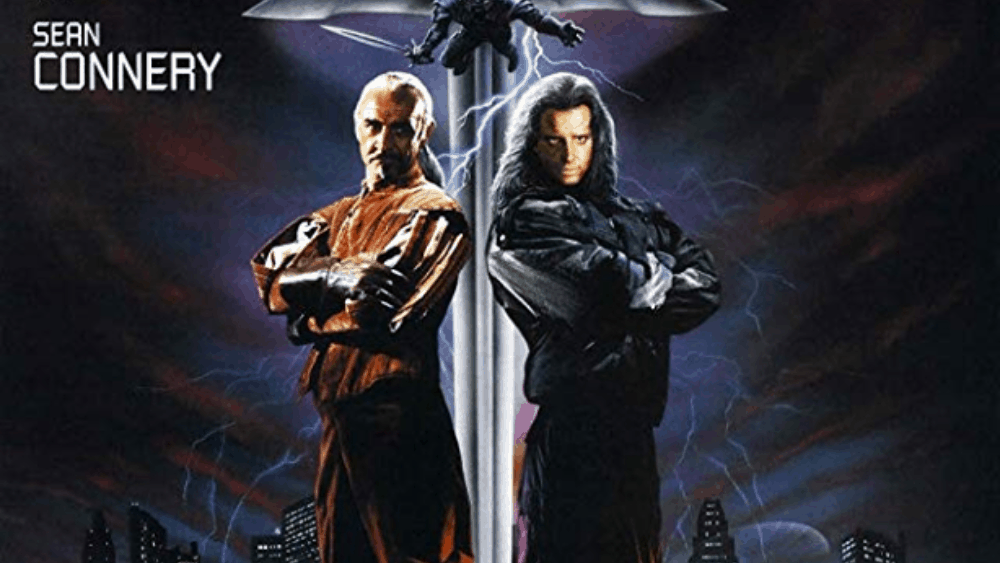 We decided to look under the barrel to see if anything was worthy of scrapping and we've been pleasantly surprised.
Each week we'll look at films that hold a 0% critic score on the review aggregator site that are actually tonnes of fun or have an interesting backstory etc.
Speaking of interesting backstories, the second film we've found hiding under the barrel is 'Highlander II: The Quickening'.

Released 5 years after the success of 'Highlander', mostly as a hot VHS rental, the film was panned on its release and didn't live up to expectations. Robert Ebert said at the time, "Highlander II: The Quickening is the most hilariously incomprehensible movie I've seen in many a long day—a movie almost awesome in its badness. Wherever science fiction fans gather, in decades and generations to come, this film will be remembered in hushed tones as one of the immortal low points of the genre." The film critic also named it the worst film of 1991.

Fans were equally unimpressed and hated the lore being rewritten to make all the Immortals aliens.

The film had a very troubled production. Most of the issues were a result of the film being shot in Argentina. Originally selected on the basis of being cheap, the country experienced a spell of hyperinflation during the film's production leading to the insurance company to take over creative control of the project.
Christopher Lambert was so disgusted with the re-written script that he wanted to drop out of the film but contractual obligations forced him to finish it. 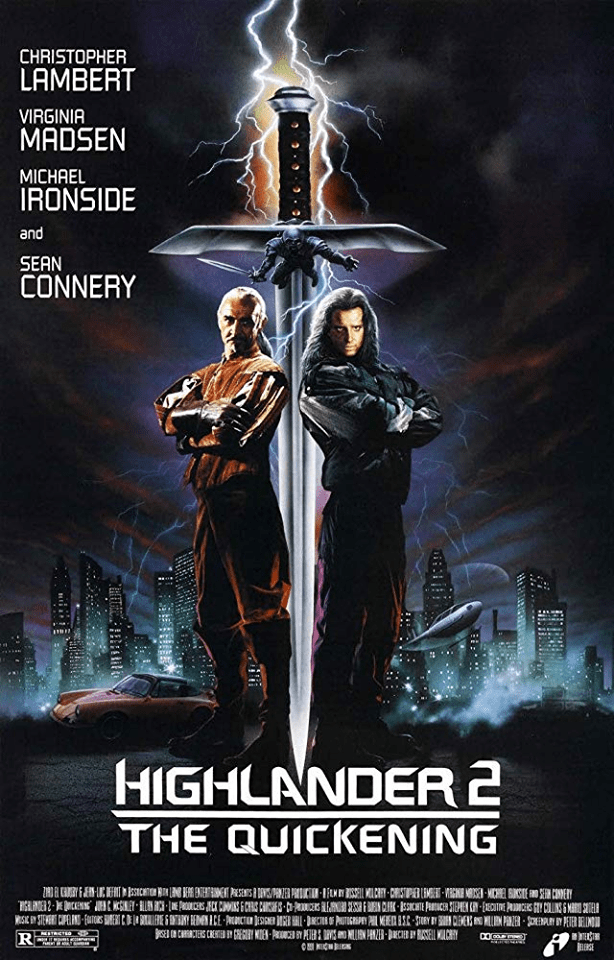 Michael Ironside said, "Yeah, listen, I hated that script. We all did. Me, Sean, Chris... we all were in it for the money on this one. I mean, it read as if it had been written by a thirteen-year-old boy. But I'd never played a barbarian swordsman before, and this was my first big evil mastermind type. I figured if I was going to do this stupid movie, I might as well have fun, and go as far over the top as I possibly could."
Even the director, Russell Mulcahy, wanted this film off his record. He was so frustrated at being locked out of production that he tried to have his credit changed to "Alan Smithee", but his contract wouldn't allow it.

However, in 1995, Russell Mulcahy managed to create a director's cut - the Renegade Version - reconstructing the film from existing material; removing scenes and adding previously cut ones back in. All references to the Immortals being aliens from another planet were dropped; instead, this cut reveals that the Immortals are from an unspecified, distant past on Earth, banished by priests into random locations in the future to keep the Prize from being won in their lifetime.